Back to all news articles & blogs 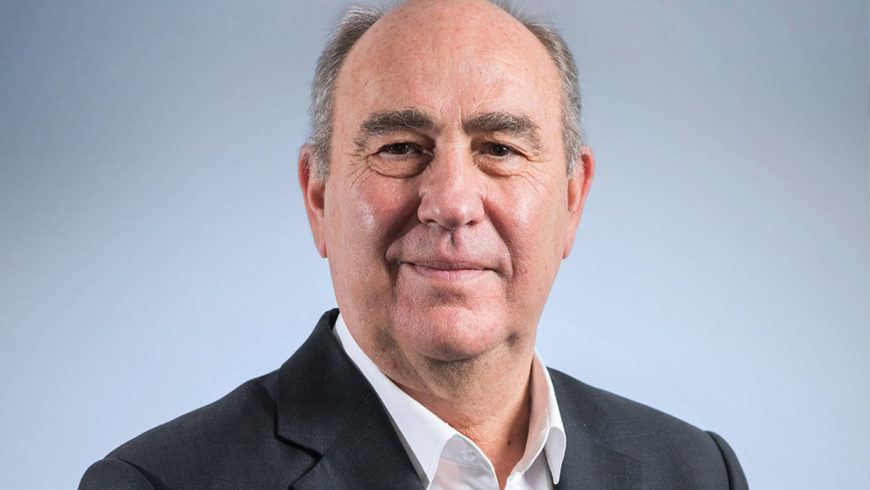 Gallais joins the EMG Group Leaders Team and reports directly to EMG Group CEO, Shaun Gregory. Following the recent sale of EMG France's outside broadcast operation, Gallais has been briefed to reorganise EMG France's operations around its RF business. He will focus on building the core competencies of EMG France's RF subsidiaries, diversifying the RF offering, identifying new commercial opportunities in the market, and restructuring EMG France's leadership team with the necessary recruits.

Gallais will also work closely with Dirk Theunis, MD at EMG Belgium, who is leading the overarching initiative to integrate all RF activities of EMG subsidiaries, develop a new RF proposition and coordinate commercial activity. Gallais will continue to manage EMG France’s R&D subsidiary, Livetools, and is responsible for the commercial side of all Olympic events through Olympic Broadcast Services (OBS).

After graduating from the University of Brest, Gallais started his professional career as a sound engineer. He then moved on to be a production director at SFP, before becoming Sales Director in 2001. In 2012 he became Commercial Director of Euromedia in charge of RF operations and international operations. Bruno oversaw some of the biggest sporting events in the world, such as the Olympic Games and the Tour de France.

Building on these successes he was appointed director of the RF department. Since then, Gallais has been working in collaboration with BRF and Eurolinx to build EMG Group offers for the ISE, notably for EURO 2021, the Tokyo Olympic Games and, moving forward, the Beijing Olympic Games and the Qatar FIFA World Cup.

Shaun Gregory, CEO of EMG Group, said: “We are delighted Bruno has stepped up to lead EMG France. He has forged an exceptional career in broadcast, based on his robust technical knowledge and extensive experience of onsite operations. He has used this experience as a base to build excellent commercial and management skills, which have led him to this new stage in his career. We wish him enormous success.”

Bruno Gallais, MD of EMG France said: “I am excited to take over as MD of EMG France and energised by the opportunity to reorganise our business around RF. This is an area of broadcast that I am very familiar with, both on the technical and commercial side. I will leverage my experience to ensure that the reorganisation is a success, but also to identify new opportunities for the business to help us develop and grow.”

Do you have questions or need information? Fill in your contact details and we'll contact you as soon as possible!

Any cookies that may not be particularly necessary for the website to function and is used specifically to collect user personal data via analytics, ads, other embedded contents are termed as non-necessary cookies. It is mandatory to procure user consent prior to running these cookies on your website.